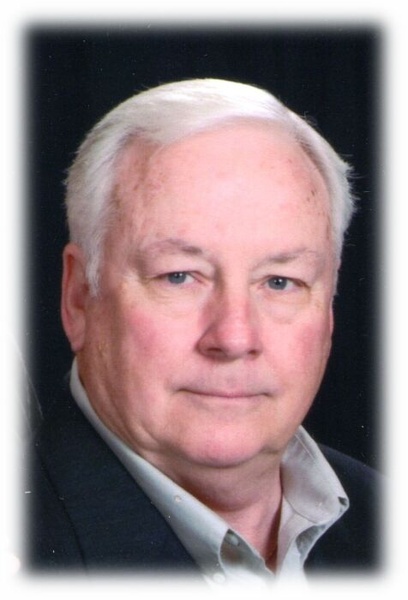 He was born on March 19, 1948, at Frontenac, Kansas the son of William “Bill” Delaney Neary Sr. and Helen Radell Neary.  Bill grew up in Frontenac and graduated from high school there. He attended Pittsburg State University and attended Vo-Tech for welding. Bill served in the United States Army.

Bill moved to the Topeka area in 1968 and the Silver Lake community in 1977.  He worked for the Santa Fe Railroad retiring from BNSF with over 40 years of service.  Bill was a member of St. Stanislaus Catholic Church in Rossville and the Knights of Columbus Council at the church.  He was a 4th-degree member of the Thomas A. McNeive  Assembly.  Bill was very active in the church and the knights.

He was preceded in death by his parents.

On August 23, 1969,  Bill and Rosalyn Bergman were married at St, Mary’s Catholic Church in St. Benedict, Kansas.  She survives of the home.

Mass of Christian Burial will be celebrated at 11:30 A.M. Saturday, November 21, 2020, at St. Stanislaus Catholic Church in Rossville.  Interment will be at the Silver Lake Cemetery.  Mr. Neary will lie in state, and the family will receive friends from 5:00 P.M. until the rosary at 7:00 P.M. on Friday, November 20, 2020, at the church.  Memorial contributions may be made to St. Stanislaus Catholic Church and sent in the care of Piper Funeral Home, 714 Maple St., St. Marys, KS. 66536.  To leave online condolences, go to www.piperfuneralhome.com.  Mask and social distancing are required.

To order memorial trees or send flowers to the family in memory of William Neary JR., please visit our flower store.