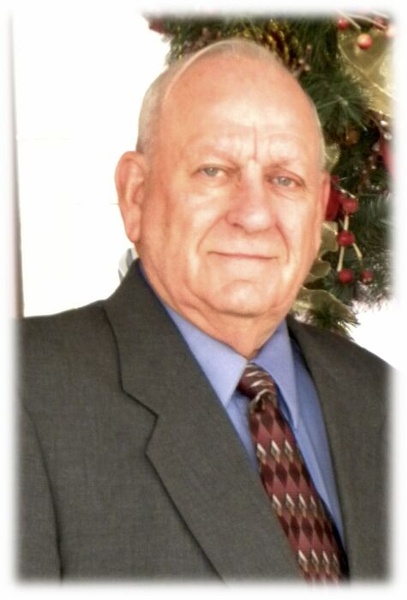 Bill was born on February 2, 1939, in Girard, Kansas, to Bud Leon and Florence Ellen (Westhoff) Harris and lived most of his childhood in Hepler, Kansas, except for a few years when his family moved to Weiser, Idaho. He returned to Hepler from Weiser in 1951 to help his grandparents on the family farm. He graduated from Hepler High School and Pittsburg State University. Bill served in the US Army after graduating college in 1961.

On December 30, 1961, Bill married Patricia Ann Hazen in Walnut, Kansas. To this union the couple was blessed with five children.

During his lifetime, Bill was a valued employee for several companies, including Phillips Petroleum, Kansas City, MO; McNally Manufacturing, Pittsburg, KS; Sinclair Oil Co., Independence, KS; The Capper Foundation, Topeka; owner of Mercury Messengers, Topeka, and for over 60 years was the owner of Harris Accounting & Tax Service, previously in Carbondale, KS and most recently in Rossville, KS.

Always active, Bill, enjoyed playing slow-pitch softball into his 40's, camping, fishing, and was an avid hunter making numerous trips to Wisconsin over the years to deer hunt with his brother, Don. His greatest enjoyment was spending time with his family, gardening, and was always quick to teach something new to anyone who would listen. Luckily, his only son Ron is following in his footsteps with his willingness to share his knowledge, but he does have large shoes to fill.

To order memorial trees or send flowers to the family in memory of William Harris, please visit our flower store.