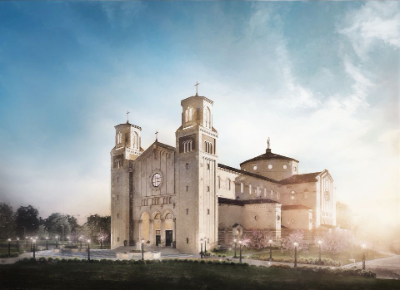 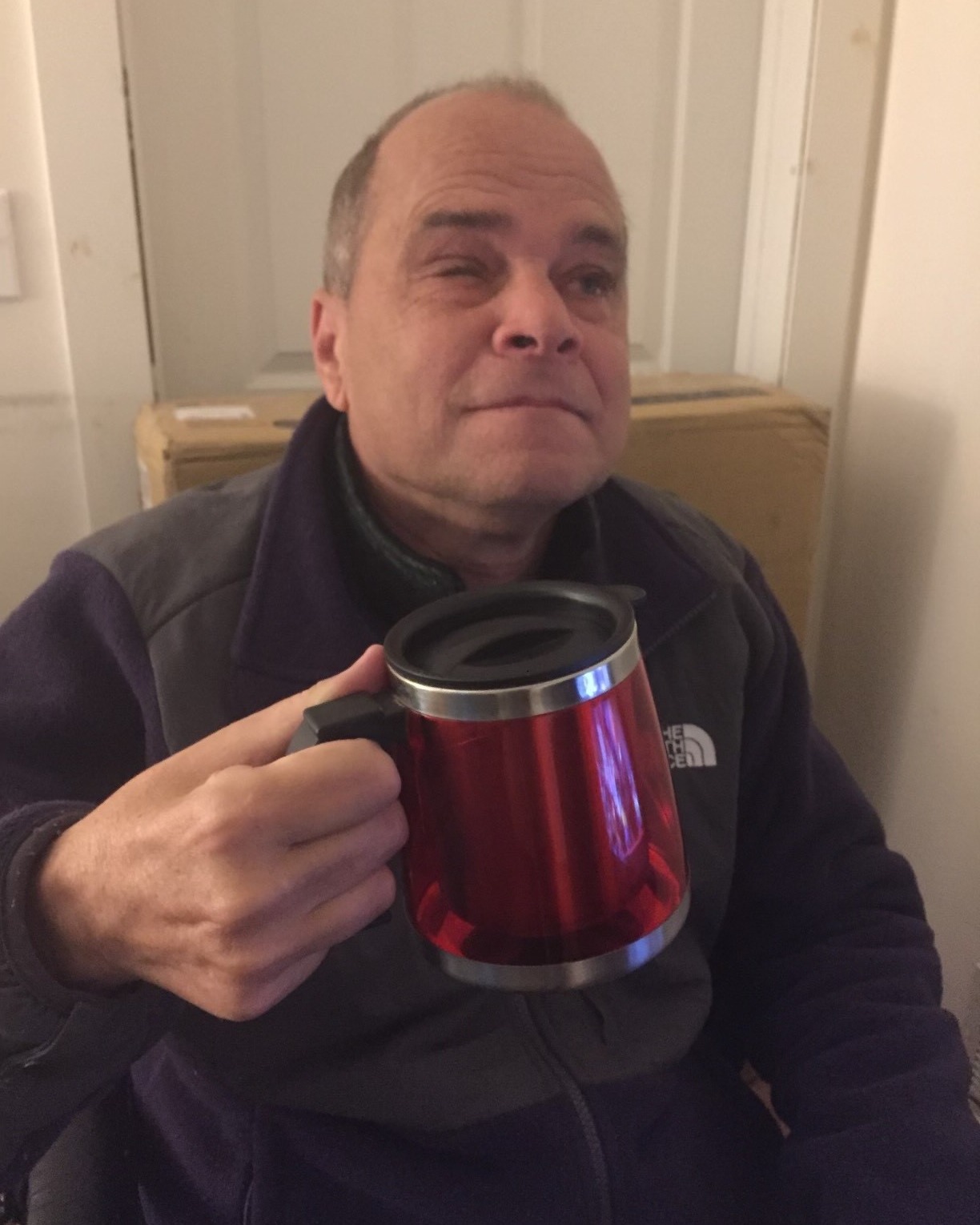 Vincent was born January 27, 1961, in Astoria, Queens, NY the son of Christopher and Mary (Bonnie) McCarthy.  Vincent graduated from Aviation High School in 1979 and attended Queens College and Pace University in NY.

Vincent moved his family to St. Marys, KS from Netcong, NJ in August 2004.  He worked for Sarto Marble and Granite in St. Marys before retiring in 2011 for health reasons.  Vincent was a member of Assumption Chapel in St. Marys.  He was a past member of the Knights of Columbus in both New York and New Jersey.

Vincent was preceded in death by his father, Christopher Jr. and two brothers, Patrick Joseph, and Christopher III.

On July 10, 1983, Vincent and Joan Bosworth were united in marriage at Our Lady of Grace Church in Hoboken, NJ.  She survives at their home.

Memorial contributions may be made to the Immaculata Building Fund and sent in care of the funeral home.

To order memorial trees or send flowers to the family in memory of Vincent M. McCarthy, please visit our flower store.