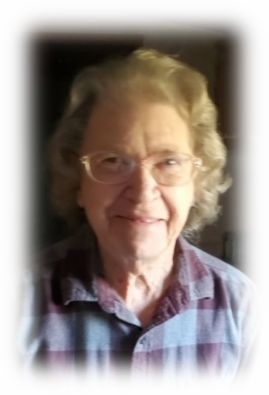 Vena was employed by the State of Kansas Department of Revenue until she retired.  She was a member of Mater Dei Catholic Church in Topeka.

On May 29, 1954, Vena was married to Nathaniel “Ray” Willingham in St. Marys.  He preceded her in death on July 3, 1994.  She was also preceded in death by her parents and four brothers; Orval, William “Porky”, Harold, and Kenny Rogers.

To order memorial trees or send flowers to the family in memory of Vena Willingham, please visit our flower store.