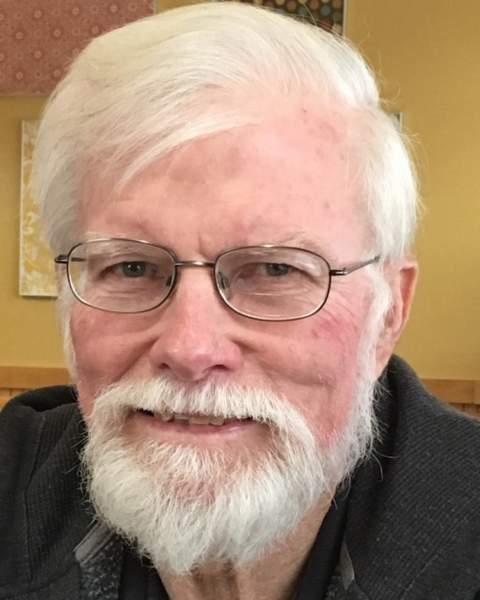 Tim Sullivan, Sr., graced this world with his presence on October 14, 1951, to Terrence and Mary Sullivan. He was the third of eight children. Pat, Mike, Rose, Maureen, Terry, Tom and Mary. He was born in Davenport, Iowa, and grew up in Miami Beach, Florida. Tim graduated from Monsignor Edward Pace High School where he met his high school sweetheart, Colleen Hershberger.  Just six months apart in age, they were members of the Class of 1970.  This past January, they celebrated 50 years of marriage.

Out of high school, Tim volunteered for the United States Army Reserves. At just 19 years old, overcoming his fear of heights, he signed on with Florida Power & Light.  He would spend the next 43 years as a Lineman, working under harsh conditions, no matter the weather, night and day to provide for his beloved family.

Tim, being the strong “fighting Irish” Catholic that he was, put that grace to good use by fighting for the pro-life movement for over 50 years.

All who knew Tim never had a harsh word to describe him. His home was a safe harbor for family and friends, whether down on their luck or just requiring a few nights to have a roof over their heads. Tim put God and family first, making sure his mission in this life was to bring all of them to God and truly live in His Image.

Tim and the family lived in Miami Springs, Florida until 1994, when they headed to Branford, Florida until 2004. Tim, being a true crusader and trailblazer for his family, searched the whole country to find a community he felt was right and true, seated in Tradition, for his loved ones.  This search ended in St. Mary’s, Kansas where some new roots were put down.  Tim and Colleen watched them grow from a family of 9 to 35 souls.

Tim Sullivan spent almost 71 years cooperating with Divine Providence and died here, on the hill he climbed, through adversities, sacrifices and tribulations. He was a true warrior and servant of Christ.

Tim departed from the love of his life, his wife Colleen, six daughters; Lori, Shelly, Robin, Katie, Bridget, Jennifer and one son; Timothy, Jr.  He also leaves behind exceptional in-laws; Joe, Mark, Matt, Paul, and Maria. His grandchildren are also without their grandfather; Nathaniel, Seth, Anastasia, Danielle, Chad, Justin, Louis, Benedict, Aaron and Rachel Thomas; Jemma and Molly Thomas; Octavius, Stella, Matthias, Sarah and Blaise Eubanks; Gideon, Teresita, Naomi and Hope Sullivan. Many other family and friends mourn his departure, as well. He was a man with a legacy that will be remembered and cherished by his image, message, life and bear hugs.

To order memorial trees or send flowers to the family in memory of Timothy J. Sullivan, please visit our flower store.