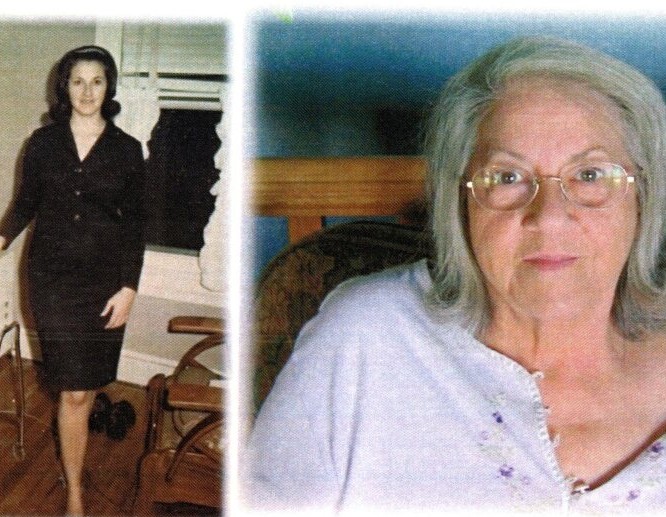 She was born the daughter of Walter and Ruth Jones on May 27, 1945, at Leipsic, OH.  Sharon was raised in Ohio and Indiana.

Sharon was an LPN and worked in the medical field for 27 years.  For many years, she had lived in Toledo, OH., before moving to Orange County, CA., and then moving to the Topeka area in 1999.

She was preceded in death by her parents and sisters, Esther and Elizabeth.

Sharon was united in marriage to Terry Kaufman on September 25, 1965, in Leipsic.  He survives of the home.  Other survivors include her daughter, Amber Hoffman, Emmett; a son, Bradley Kaufman, Toledo; her sister Doris and 17 grandchildren.

To order memorial trees or send flowers to the family in memory of Sharon Kaufman, please visit our flower store.