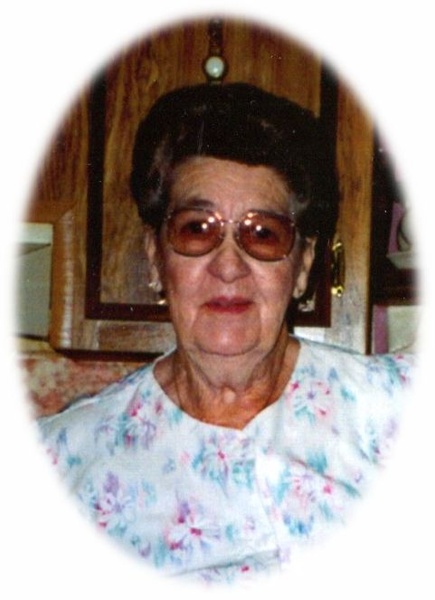 She was born January 18, 1931 at Rossville the daughter of Clifford and Bertha Holtz Reser.   She was raised in the Rossville community.  Ruth had lived in Pauline from 1957 until moving to the St. Marys community in 1988.   She had lived in Topeka the past year.

Funeral services will be at 2:00 P.M. Wednesday, August 28, 2019 at Piper Funeral Home in St. Marys.  Mrs. Davis will lie in state from 1:00 until service time.  Interment will be in the Rossville Cemetery.  Memorial contributions may be made to Great Lakes Hospice and sent in care of Piper Funeral Home, 714 Maple Street, St. Marys, Kansas 66536.  To leave online condolences go to www.piperfuneralhome.com.

To order memorial trees or send flowers to the family in memory of Ruth Davis, please visit our flower store.