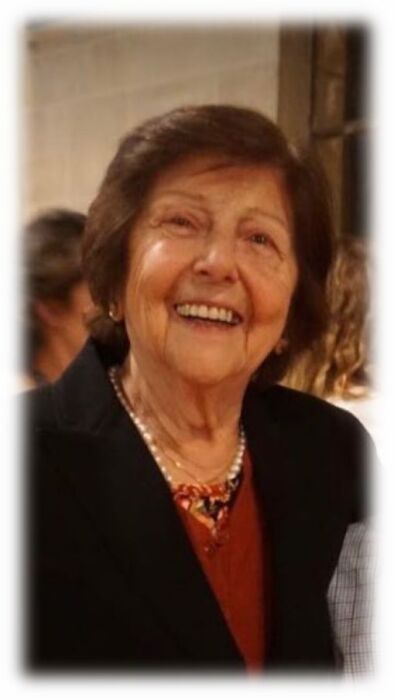 Rosa Vincenza Parisi, 87, passed away in the early morning hours of Friday, January 7, 2022, at her St. Marys home. She was transported home from the hospital earlier in the day to be surrounded by family, who prayed the Rosary for her right before her passing.

Rosa was born June 21, 1934, in Gravina, Italy, the daughter of Michaele and Rosa (Lobaccaro) Marchetti.

Rosa and Simone Parisi were united in marriage in Gravina, in 1965. They moved to the United States that same year. Simone passed away in 2007. Rosa was also preceded in death by her parents, a younger sister, Angela and her sister Sister Ada.

To order memorial trees or send flowers to the family in memory of Rosa Parisi, please visit our flower store.