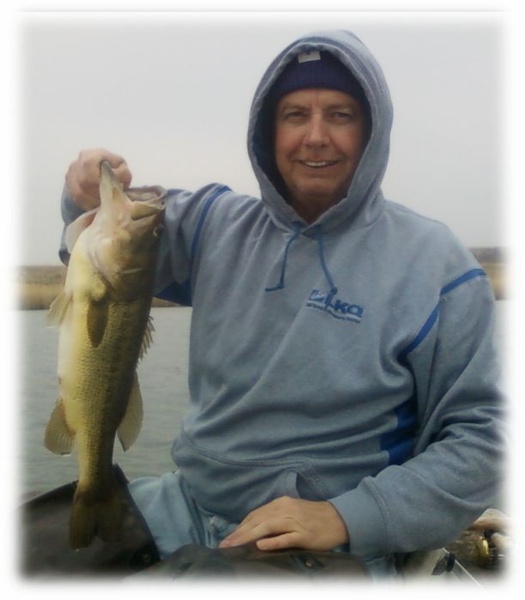 Ron had worked at and later became co-owner of Denton Auto Salvage in St. Marys.  He had worked for LKQ Parts as a salesman in Topeka the past 13 years.  Ron was a member of Immaculate Conception Catholic Church in St. Marys.  He was an avid fisherman.  He was passionate about KSU sports and was a season ticket holder for several years. Ron was a keen card player and had bowled in a bowling league.

He married Melissa Arnold Rabe, they later divorced.  Ron was preceded in death by his father.

Mass of Christian Burial will be celebrated at 10:00 A.M. Thursday, September 12, 2019, at Immaculate Conception Catholic Church in St. Marys. Interment will be in Mt. Calvary Cemetery, St. Marys.  Ron will lie in state and the family will receive friends from 5:00 until the rosary at 7:00 Wednesday, September 11, 2019, at the church.  Memorial contributions may be made to Helping Hands Humane Society and sent in care of Piper Funeral Home, 714 Maple Street, St. Marys, Kansas 66536.

To order memorial trees or send flowers to the family in memory of Ronald Denton, please visit our flower store.