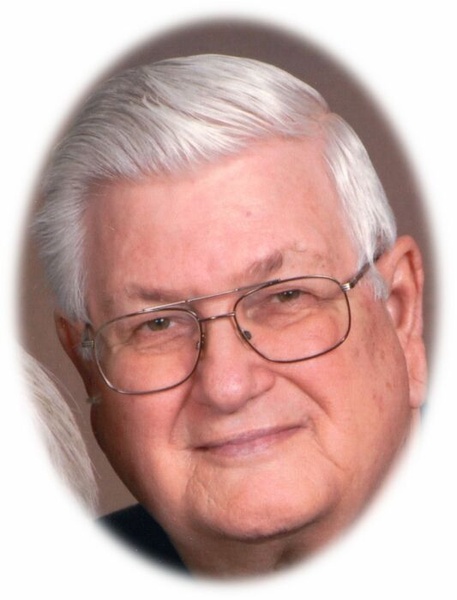 He served in the United States Navy on the USS Arcadia from 1956 to 1958.  Robert completed course studies at Electronic Institute/KCMO and at Topeka Vo-Tech after his naval service. Succeeding living a brief time in Kansas City, he and RoseMarie purchased a home in rural Paxico, where they raised their children.   Bob worked 22 years at Hallmark Cards in Topeka and has enjoyed reading and gardening since then.  His woodworking skills had little rival, which will bring beautiful memories to family members for years to come.  Traveling has always been a passion, and he and RoseMarie spent several years “wintering” in Arizona.  He was a very learned man, but never, without a joke or endless teasing,

In lieu of flowers, donations may be made to Birthright of Topeka and sent to Piper Funeral Home, 714 Maple St., St. Marys, Kansas 66566.

To order memorial trees or send flowers to the family in memory of Robert "Bob" Steck, please visit our flower store.