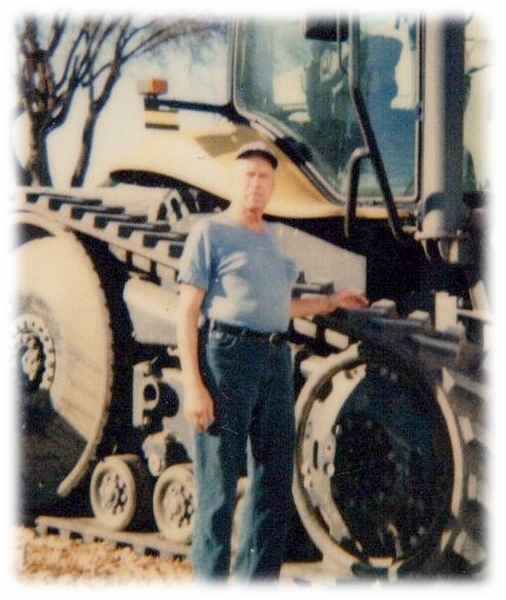 He was born August 27, 1943 the son of Robert B. Hoferer, SR. and Margaret M. Graf Hoferer.  He lived in the Sandy Hook community most of his life.  Bob was a truck driver and farmer.  He married Irina Morozova on November 20, 2001 in Tashkent, Uzbekistan.  He is survived by his wife Irina of the home; his stepson, Michail Zharov, whom he cared for like his own son, Moscow, Russia, Federation; a stepdaughter, Olga Kozelkova, Tashkent, Uzbekistan, and four step-grandchildren.

To order memorial trees or send flowers to the family in memory of Robert Hoferer Jr., please visit our flower store.