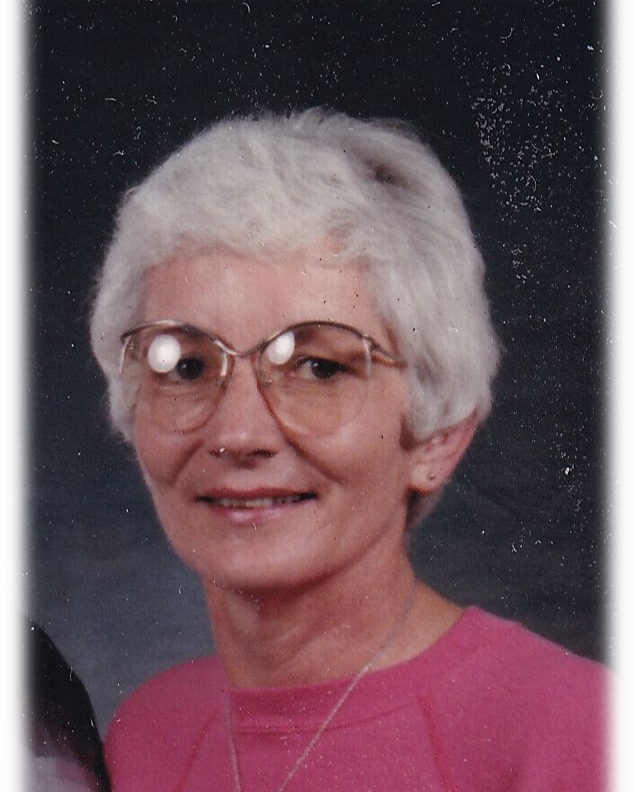 She was born in St. Marys, Kansas, on February 24, 1937, the third child of Bernard Patrick Mulligan and Mary Theresa Masat Mulligan, and was raised during the Depression and war years on the family farm, first in Jackson County and then on the place settled by her great grandparents near Emmett. Her grandparents were William Mulligan and Kathryn McNeive Mulligan, and Joseph Masat and Anna Spielman Masat.

Rita attended Holy Cross Grade School and graduated Emmett High School in 1955. Enrolling at Marymount College in Salina, Kansas, Rita graduated with a Bachelor of Science in Nursing in 1959. She spent more than 40 years as a hospital nurse, starting her career at the VA hospital in Topeka.

After a year in Topeka, Rita transferred to the VA hospital in Omaha, Nebraska, where she soon met her future husband, Donald A. Bobb, a sergeant in the U.S. Air Force. They were married at the Offutt Air Force Base chapel on November 23, 1963, the day after President Kennedy was assassinated.

When Don was transferred to Vandenberg Air Force Base in California, Rita began working at the base hospital. After Don’s medical discharge in 1968, they moved to Riverside, California, where Rita worked at March Air Force Base. In 1965, her son, Patrick, was born, and in 1978, the family moved to a new house in nearby Redlands. After Don passed away in 1991, Rita remained in their family home until 2016, when she moved to Kansas to be closer to family. Rita retired after working many rewarding years at the Loma Linda VA hospital.

The family would like to thank all of those who served faithfully watching over and caring for Rita the past few years, including friends, family members, and professionals.

The family will receive friends from 5:00 until the Rosary at 7:00, Monday November 21, 2022, at Piper Funeral Home in St. Marys.  Her life will be celebrated with a Mass of Christian Burial at Immaculate Conception Church in St. Marys at 10:00 A.M. on Tuesday, November 22, 2022, with Rev. Justin Hamilton as the celebrant .  Inurnment will be in the Riverside National Cemetery, Riverside, CA.

To order memorial trees or send flowers to the family in memory of Rita K. Bobb, please visit our flower store.