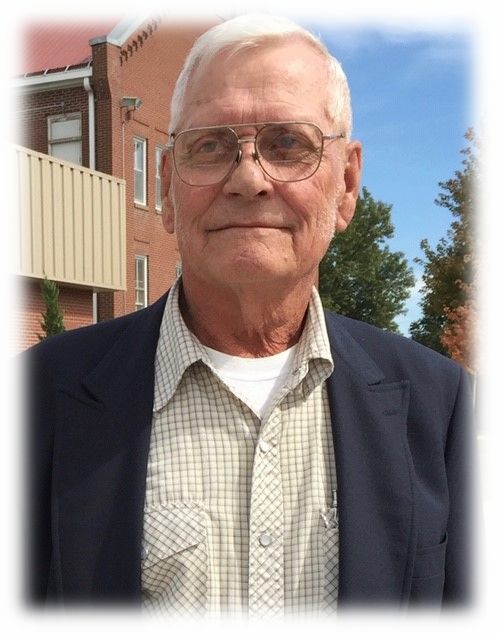 Richard Fangman, 86, Silver Lake, one of nine children born to George and Irene Fangman, passed away Monday, August 24, 2020.  He attended and graduated from school in St. Benedict, Kansas.  Richard served two years in the United States Army Infantry in Europe.  He was self-employed for seven years from 1957 to 1964, then employed by Kansas Fish and Game 14 years and Kansas State University 19 years.  He retired in 1996.  Richard loved gardening, hunting, and fishing.

Richard was involved in his church, Scouts, 4-H, hunter safety, NRA, fishing clubs, and American Legion.  He and his wife were among the founding members of Mother Teresa of Calcutta Catholic Church.

Mass of Christian Burial will be Celebrated at Mother Teresa of Calcutta Catholic Church, 2014 NW 46th, Topeka, Kansas, at 10:00 A.M. Friday, August 28, 2020.  Mr. Fangman will lie in state from 7:30-8:30 A.M., followed by a family visitation from 8:30-9:30 A.M. with the rosary to follow.  Interment will be in the Silver Lake Cemetery.  Memorial contributions may be made to Mother Teresa of Calcutta Catholic Church or the Topeka Rescue Mission Ministries and sent in care of Piper Funeral Home, 714 Maple St., St. Marys, Kansas 66536.

To order memorial trees or send flowers to the family in memory of Richard Fangman, please visit our flower store.