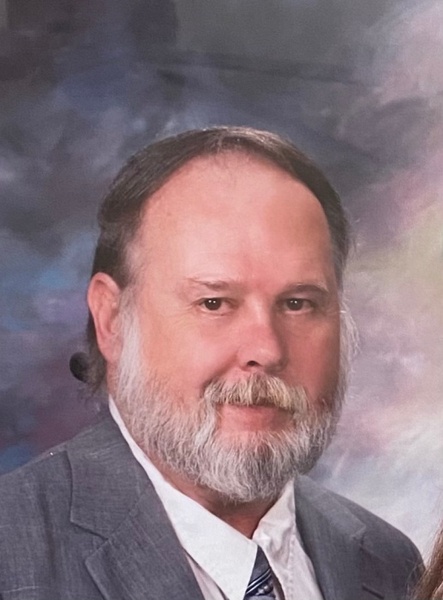 He was born the son of Russell and Henrietta Ferguson Minnis on September 25, 1949, at Odesa, MO.  Raymond grew up in Missouri and Nebraska; he served in the United States Air Force.

Raymond had worked in Food Services For USD No. 475 at Junction City.  He moved to Rossville in 2000.

To order memorial trees or send flowers to the family in memory of Raymond Minnis, please visit our flower store.