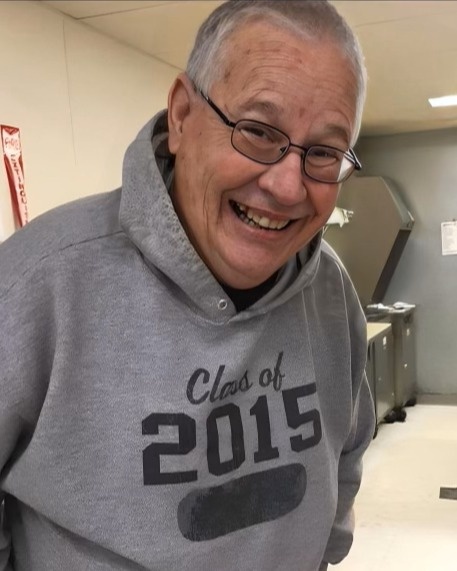 He was born June 22, 1954, at Wiesbaden, Germany, the son of Berlin and Maxine (Morel) Brown.  Raymond was raised in Texas and graduated from North Side High in Lubbock, TX.  He served in the United States Airforce.

Raymond and his family had lived in many places in Kansas and last moved to Alma.  He was an aircraft mechanic.  Raymond attended the Traditional Latin mass.

He was preceded in death by his parents and an infant daughter Victoria three brothers, David, Mike, and James Brown.

Raymond and Belinda Johnson were united in marriage on June 12, 1976.  She survives.

To order memorial trees or send flowers to the family in memory of Raymond J. Brown, please visit our flower store.