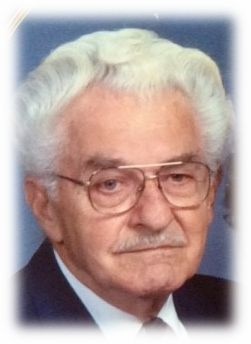 Ralph was preceded in death by his brothers, Felix and Alvin, and a sister, Agatha Lang.

Mass of Christian Burial will be celebrated at 10:00 A.M. Saturday, April 24, 2021, at St Stanislaus Catholic Church in Rossville.  Inurnment will be in the Silver Lake Cemetery.  A Rosary will be recited at 9:00 A.M. Saturday at the church.  Memorial contributions may be made to St. Stanislaus Catholic Church for Mass Intentions and sent in care of Piper Funeral Home, 714 Maple St., St. Marys, Kansas 66536.  To leave online condolences, go to www.piperfuneralhome.com.

To order memorial trees or send flowers to the family in memory of Ralph Pfannenstiel, please visit our flower store.