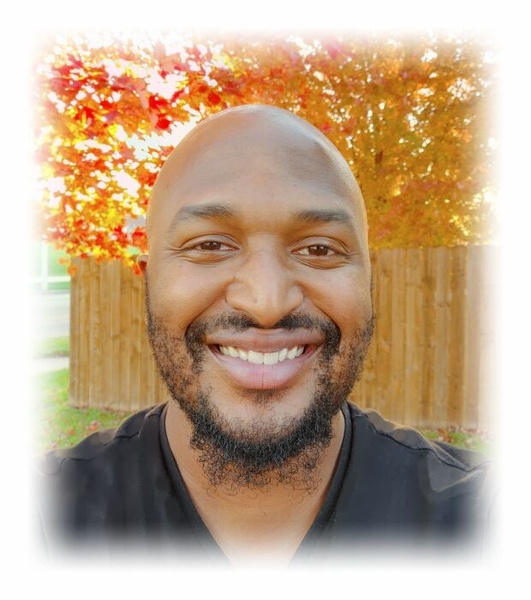 He was born April 13, 1989, in Metairie, LA, the son of Annette Wilson.  He spent his preschool years in Kenner, Louisiana, early elementary years in Oakland, California, then Junior High School and High School in San Leandro, California.  Preston was a huge Raiders fan and had an opportunity to meet the team and obtain autographs.

Preston was seen as a musically gifted young boy.  He demonstrated his talent in many orchestras throughout school, playing the violin then later teaching himself to play the keyboard and lead guitar.

Preston studied computer science at Southern New Hampshire University.  He served in the United States Marine Corps from 2007 until 2012, being Honorably discharged as a Sergeant.  Preston served three tours of duty in Afghanistan.  After his military service, he came to Kansas to attend Washburn University and study Physics, with the goal of becoming a physics teacher.  Preston was a software developer for Torch AI.  He was an author and had published a book, “Beautiful Inside: Looking Within Ourselves to Solve Science’s Greatest Mysteries.”

While attending Washburn, he met and married Anna Nadeau on July 2, 2014.  To this union, two children were born, Talulah (7) and Tuleo (4).

A Celebration of Life will be at 11:00 A.M. Saturday, February 26, 2022, at Piper Funeral Home in St. Marys.  Memorial contributions may be made to the Preston Wilson Family Fund and checks made payable to Anna Wilson and sent to Piper Funeral Home, 714 Maple Street, St. Marys, Kansas 66536.  To leave an online condolence, go to www.piperfuneralhome.com.

To order memorial trees or send flowers to the family in memory of Preston Wilson, please visit our flower store.