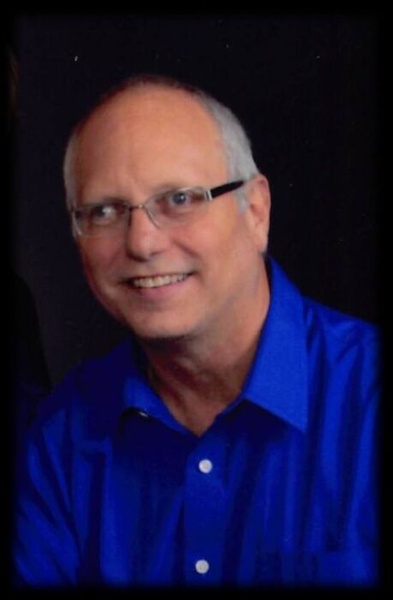 He was born December 18, 1961, at Winchester, the son of Eugene and Mary Imogene Weishaar Bertels.  Phil lived in Nortonville until moving to St. Marys at an early age.  He graduated from St. Marys High School in 1980 and Kansas State University with a Bachelor of Science degree in Business Administration in 1984.

Phil had worked for Security Benefit and Blue Cross/Blue Shield in Topeka before working for many years at Custom Wood Products in St. Marys.  Phil later was a truck driver for The Onyx Collection.  He was a member of Immaculate Conception Catholic Church.  Phil was a member of Council No. 657 of the Knights of Columbus and was a 4th-degree member of Thomas A. McNeive Assembly No. 289.

He was united in marriage to Eileen Wolken in 1985. They later divorced.

Phil and Claire Pearl were united in marriage on December 27, 2017, in Bartlesville, OK.  She survives of the home.

To order memorial trees or send flowers to the family in memory of Phillip Bertels, please visit our flower store.