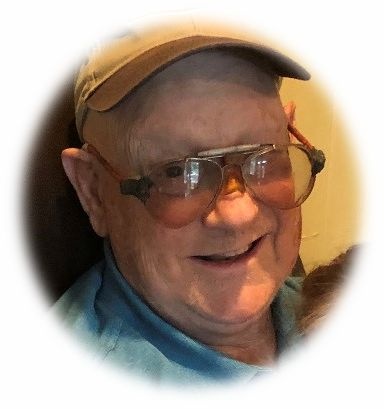 St. Marys—Philip J. Salerno, 66, passed away Tuesday, November 3, 2020, from injuries he received in an auto accident near Silver Lake.

He was born July 19, 1954, in Omaha, NE., the son of Joseph and Delores Layton Salerno.  Philip grew up in Omaha and graduated from high school there.  He attended John F. Kennedy College at Wahoo, NE.

Philip was a drywaller and owned his own drywall business.  He previously was a teacher, basketball coach, and dorm father at St. Marys Academy.

Requiem Mass will be at 9:00 A.M. Wednesday, November 11, 2020, at Assumption Chapel in St. Marys. Interment will be in Our Lady Of Peace Cemetery, St. Marys.  Mr. Salerno will lie in state on Tuesday from 2:00 until 4:00 P.M.  There will be a rosary recited at 5:20 P.M. at the church.  Memorial contributions may be made in Mr. Salerno's name and sent to the funeral home.

To order memorial trees or send flowers to the family in memory of Philip Salerno, please visit our flower store.