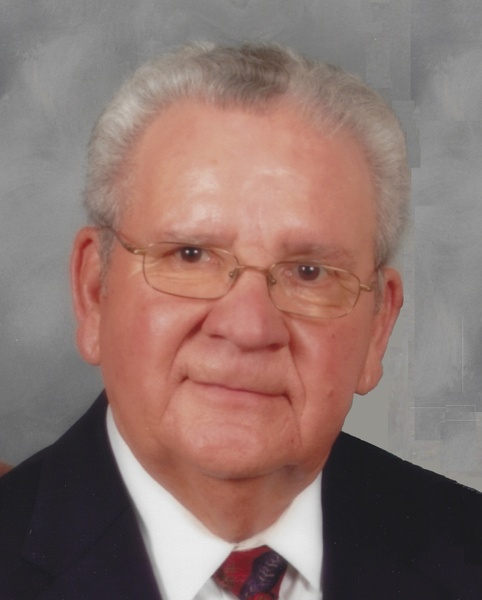 He was a 1957 graduate of St. Marys High School and earned his Bachelor of Arts degree from the University of Omaha in 1964. Paul worked in the distribution offices of the Goodyear Tire and Rubber Company until assuming ownership of Sparks Insurance Agency in St. Marys in 1976.

Paul was a life-long member of Immaculate Conception Catholic Church, St. Marys, serving as one of the first lectors and continuing for nearly 50 years. He also remained faithful to his weekly 1:00 am adoration hour for over 30 years. Paul had an extremely active role with the Knights of Columbus throughout his life earning leadership positions at the local and state level, ultimately resulting in his service as State Deputy of Kansas and State Master of the Fourth Degree in the 1990's. For over 20 years Paul was the Ceremonials Chairman. He was an honorary life member of the St. Marys K of C Council #657 and the Thomas A. McNeive Assembly of the Fourth Degree. At the community level Paul was the Supervisory Judge of the Election Board for many years, and previously served as President of the Chamber of Commerce and a term on the Board of Directors of Wamego Country Club.

Click to download / open
To order memorial trees or send flowers to the family in memory of Paul Lenherr, please visit our flower store.