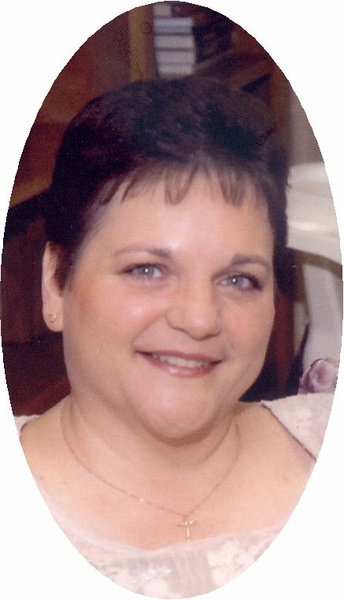 Rossville-Nancy D. (Conner) Pelfrey, 55, passed away Saturday, April 19, 2014 at her home near Rossville after a 16 year battle with cancer.

She was born on January 10, 1959 at Waco, TX, the daughter of Elbert and Opal Stem Conner. Nancy graduated from Wabaunsee High School.

Nancy was an LPN for Cotton-O'Neil for 22 years.

On May 26, 1979 Nancy was united in marriage to Randall G. Pelfrey in Rossville. Randy survives of the home.

Funeral services will be at 1:30 P.M.Wednesday, April 23, 2014 at Piper Funeral Home in St. Marys. Interment will be in the Maple Hill Cemetery. Mrs. Pelfrey will lie in state and the family will receive friends on Tuesday, April 22, 2014 from 6:00 until 7:30 P.M. at the funeral home. Memorial contributions may be made to Midland Hospice and sent in care of the funeral home.
To order memorial trees or send flowers to the family in memory of Nancy Pelfrey, please visit our flower store.