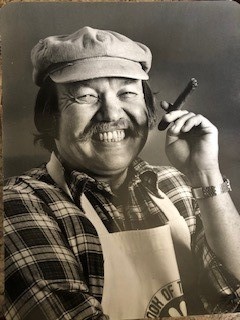 He was born December 24, 1938, at Alva, OK., the son of William and Eva May Bird.  His parents were teachers, and he had lived in different places growing up.  Merle was stationed in Thule, Greenland while serving in the United States Army.  He moved to Emporia, where he received a Masters Degree in Education from Kansas State Teacher’s College.  He taught at Roosevelt High School on the campus and later worked at the Emporia Gazette.

Mr. Bird was preceded in death by his parents, a brother, Allen, and a sister, Carol.

Merle E. Bird and Jeanne Hull were united in marriage on September 27, 1963, at Amarillo, TX.  She survives of the home.

Graveside services will be private in the Rossville Cemetery.  Memorial contributions may be made to the Rossville United Methodist Church and sent in care of Piper Funeral Home, 714 Maple Street, St. Marys, Kansas 66536.

To order memorial trees or send flowers to the family in memory of Merle Bird, please visit our flower store.