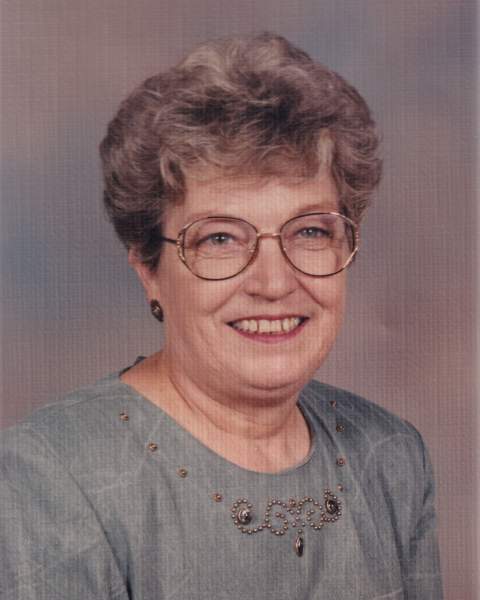 Mary worked for the State of Kansas at the Docking Building out of high school.  She was a Teller Officer for St. Marys State Bank.  Mary was a city commissioner and served as mayor.  She was a member of the Immaculate Conception Catholic Church, where she played the guitar at mass.  Mary played softball and later coached softball and served on the St. Marys Recreation Commission.  She was as a Cub Scout Leader.

Funeral Services and Interment are private.  Memorial contributions may be made to the Alzheimer's Association or the Cat Association of Topeka and sent in care of Piper Funeral Home 714 Maple Street St. Marys, Kansas 66536.

To order memorial trees or send flowers to the family in memory of Mary K. Denton, please visit our flower store.