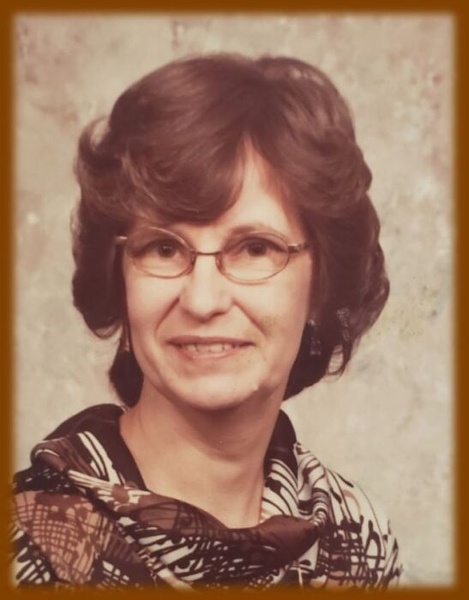 She was born June 3, 1939, Wagner, OK, the daughter of William “Tooter” and Ruby L. Cron Nichols.  Mary graduated from Tulsa High School.  She moved to Kansas in the early 70’s.

Mary worked in retail sales.  She worked in food services at USD No. 321 and later worked for Famous Brand Retail Liquor.

She was preceded in death by her parents, a brother, Meredith “Buddy” Nichols, and a sister, Norma Wagner.

Graveside services will be at 3:00 P.M. Saturday, December 4, 2021, at the Maple Hill Cemetery, Maple Hill.  A visitation will be held from 12:00 until 2:00 P.M. Saturday, at Piper Funeral Home in St. Marys.  Memorial Contributions may be made in Mary’s name to help purchase a headstone. Piper Funeral Home 714 Maple Street, St. Marys, Kansas is in charge of arrangements.

To order memorial trees or send flowers to the family in memory of Mary Deiter, please visit our flower store.