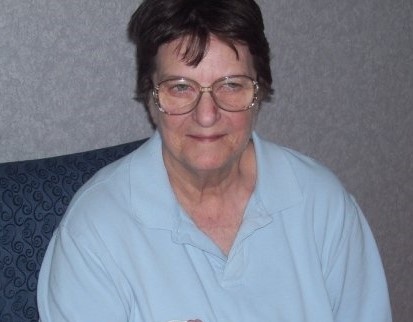 She was born July 29, 1939 in Kansas City, Kansas. The daughter of Leon J Swager and Rachel R (Gragg) Swager.  She grew up in the Topeka area and graduated from Washburn Rural High School in 1957.

She was preceded in death by her fiancé Glen Viergever; her brother Leon J Swager Jr; and her daughter Valerie Eastman.

To order memorial trees or send flowers to the family in memory of Mary Lou Adkins, please visit our flower store.