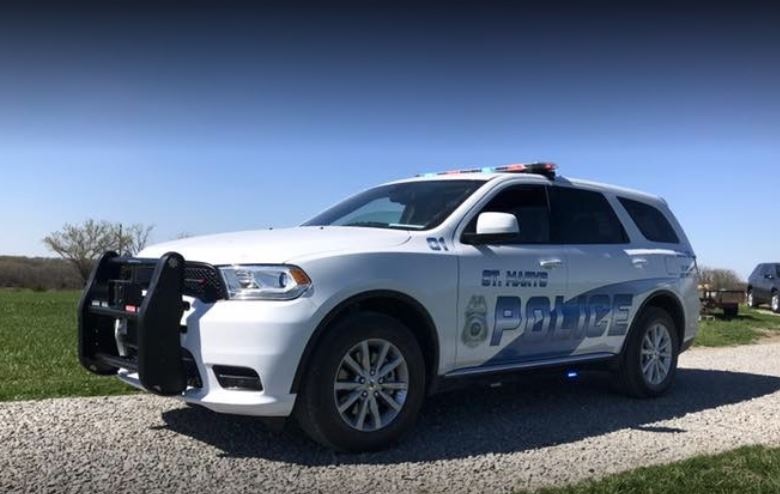 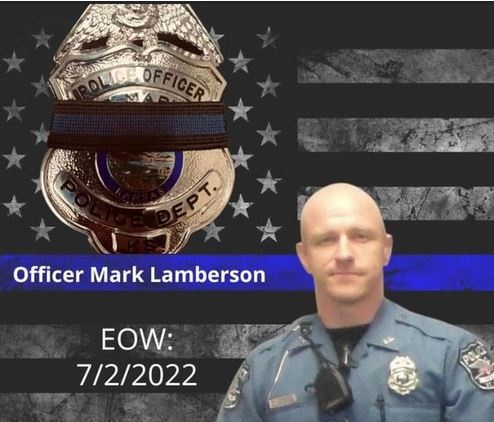 He was born April 27, 1977 in Weinheim, Germany, the son of David A. and Britta Hildenbrand Lamberson.  As a son of an Army Sergeant Major, he lived in many different cities.  He graduated from Manhattan High School in 1996, and attended Kansas State University.

Mark had worked for the Pottawatomie County Sheriff's Office for eight years before becoming a police officer for the City of St. Marys in 2013.  Mark was a member of the Fraternal Order of Police.  He was a huge Star Wars fan growing up watching all the movies and analyzing the story lines for each of them. Mark enjoyed spending time with his family and their two dogs, Charlie and Whiskey.

He was preceded in death by his grandmother, Margaret Lamberson.

On May 21, 2007, Mark and Sarah Bittenbender were married in Topeka.  She survives at their home.

Other survivors include a son, Alex; a daughter, Willow; and his parents, David and Britta Lamberson; father-in-law, William (Donna) Bittenbender.

To order memorial trees or send flowers to the family in memory of Mark J. Lamberson, please visit our flower store.