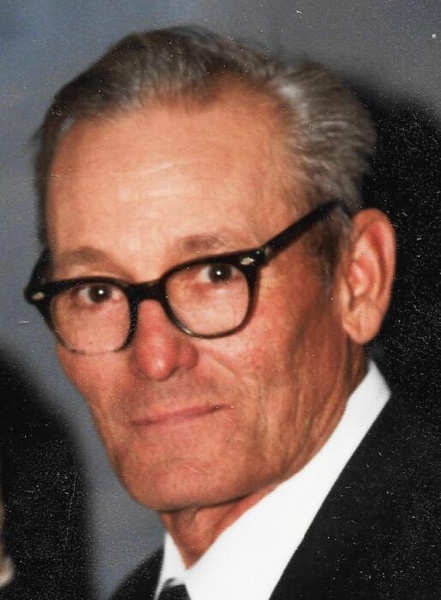 Willard - Mark Aaron Jontra passed away on Friday, August 14, 2020, at the Rossville Healthcare and Rehabilitation Center in Rossville, Kansas. He was 91 years of age.  He was born in Frankfort, Kansas, on May 2, 1929, the son of Arley Ernest Jontra and Violet Theresa (Fagan) Jontra.

He grew up in the area of Emmett, Kansas, and attended school there. When he was young he worked on the family farm. He served in the Korean War, in the Army Infantry, and was honorably discharged in 1953.  Mark was a charter member of Jimmie Lillard Post No. 31 of the American Legion at Rossville.

He worked for many years as a Division Lineman in the Communications Department of the Atchison, Topeka, and Santa Fe Railroad. He preferred to be outdoors. He enjoyed hunting and boating when he was younger and was an avid fisherman. He also liked to keep a large garden and did so for many years.

He was preceded in death by both parents, his wife, Kay, and his brother, Melvin Jontra.

In lieu of flowers, donations to the Rossville American Legion Post No. 31 of Rossville, Kansas, may be sent in care of Piper Funeral Home. To leave online remembrances and condolences to the family please visit www.piperfuneralhome.com.

To order memorial trees or send flowers to the family in memory of Mark Jontra, please visit our flower store.