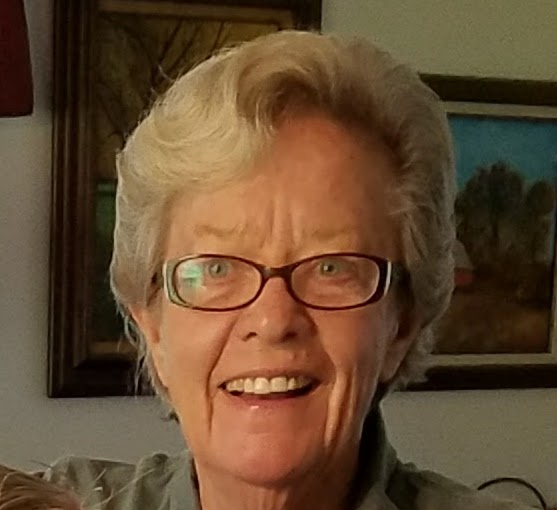 She was born August 15, 1941, in Topeka, the daughter of Warren and Naomi Masters Pendelton.  Marilene grew up in the Willard and Rossville Communities.

Marilene worked at the St. Francis Cancer Center as a Radiation Dosimetrist.  She and her husband Don owned and operated the Swirly Top, Stockman Mobile Home Park, and Stockman Seeding in Rossville.  Marilene was a member of the Rossville United Methodist Church and Jimmie Lillard Post No. 31 of the American Legion Auxiliary.

On September 10, 1960 she was united in marriage to Donald H. “Don” Stockman.  He preceded her in death on June 28, 2019.  She was also preceded in death by a son, Randy, and a great-grandson, John Charles Johnson.

Graveside memorial services will be at 1:00 P.M. Thursday, April 21, 2022, at Mt. Calvary Cemetery, St. Marys.  Memorial contributions may be made to Midland Hospice or the American Cancer Society and sent in care of Piper Funeral Home, 714 Maple Street, St. Marys, Kansas 66536.

To order memorial trees or send flowers to the family in memory of Marilene Stockman, please visit our flower store.