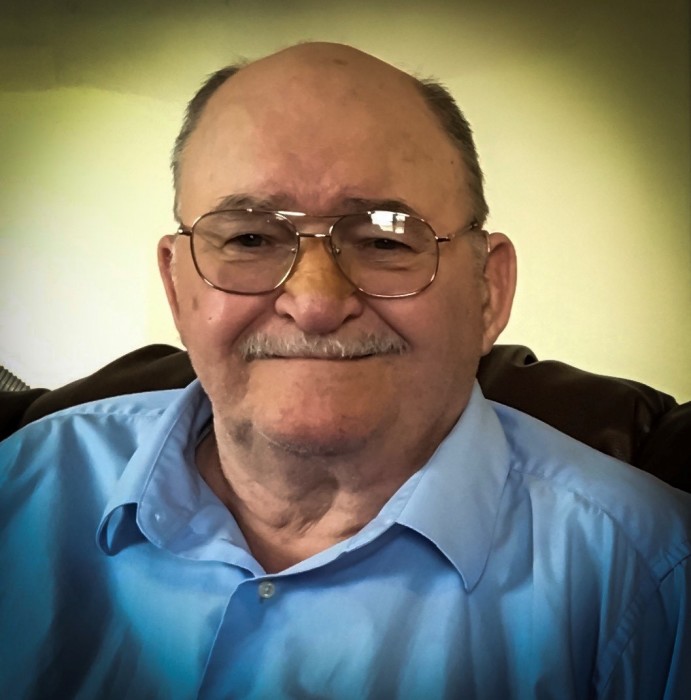 the City of St. Marys.  He moved to Tucson, AZ. where he worked for Anamax Mining Company.

After retirement, he moved to Indianapolis, IN. until moving back to St. Marys. He and his wife

Virginia both were avid fishermen and in their younger days enjoyed hunting.

Loran was united in marriage to Virginia R. Hladky on September 22, 1962.  She preceded him in

death on December 20, 2016.  He was also preceded in death by his parents and a brother,

United Methodist Church.  Inurnment for both Loran and Virginia will be in the Greenwood Cemetery,

Belvue.  Memorial contributions may be made to the St. Marys Manor Bus Fund and sent in care

To order memorial trees or send flowers to the family in memory of Loran Reiners, please visit our flower store.