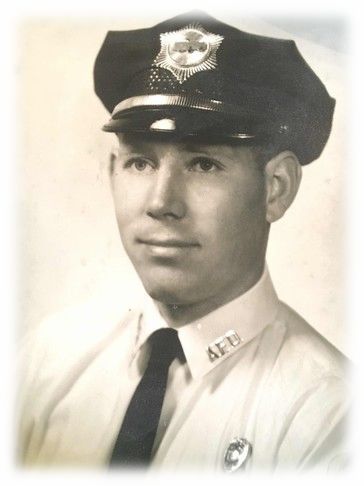 Topeka-Leon R. Sievers, 73, passed away Sunday, July 15, 2018 at Midland Hospice House. He was born March 8, 1945 at Alva, OK. the son of Bill Bronson and LaVina Fern Rose Sievers. He grew up in Alva and graduated from high school there. He attended Northwestern University. Leon was a firefighter in Alva and was a volunteer fireman with the Dover Fire Department for many years. He lived in Dover before moving to Topeka in 2004. Leon was a home builder and did remodeling. He was an avid fisherman. Leon enjoyed spending time with his family especially his grandchildren. He was a past member of IOOF in Dover. Leon was preceded in death by his father. On June 27, 1975 he was united in marriage to Mary Ketter in the Rose Garden at Gage Park this marriage was later blessed by the church. She survives of the home. Other survivors include his mother, LaVina Rich, Mountain Home, AR; a son, Bronson Sievers in Florida; three daughters, Leah Cannon in Florida, Marilee (Bob) Griffin, Gardner and Crystalee (Pat) Danko, Overland Park; his sister, Judy (Bill) Black, Henderson AR; grandchildren, Logan, Hayden, Channing and Lincoln and his dog, Ginny. A memorial service will be at 7:00 P.M. Wednesday, July 18, 2018 at Piper Funeral Home in St. Marys where the family will receive friends from 5:00 until service time. In lieu of flowers go fishing and have a beer in Leon's memory. Memorial contributions may be made to Midland Hospice House and sent in care of Piper Funeral Home, 714 Maple Street, St. Marys, Kansas 66536. To read a full obituary or to leave an online condolence may be go to www.piperfuneralhome.com.

To order memorial trees or send flowers to the family in memory of Leon Sievers, please visit our flower store.