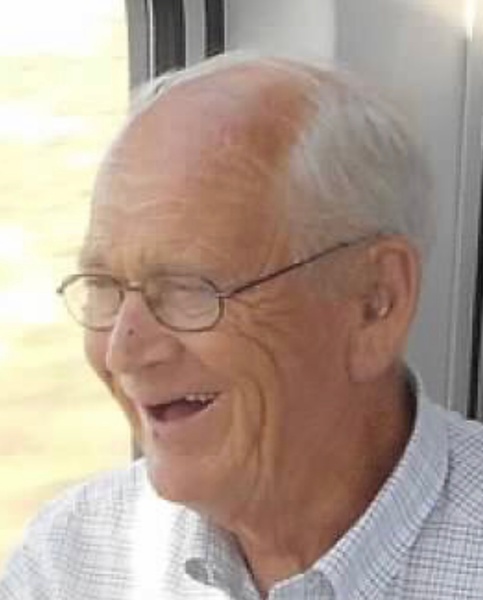 St. Marys-Larry "Butch" Wichman, 78, passed away Friday, January 4, 2019 at the Midland Hospice House in Topeka. He was born October 1, 1940 at Blue Rapids, the son of Wayne H. and Bette C. Keefover Wichman. He graduated from Blue Rapids High School. He received an Associate Degree from Chanute Community College where he played basketball. He attended Washburn University on a basketball scholarship. Larry served in the Kansas Army National Guard and was called to active duty for one year. Larry worked 34 years at Goodyear Tire and Rubber in Topeka. He also farmed in the Emmett community. He was an active member of the Emmett United Methodist Church. Larry enjoyed stock car racing, it was a family affair as his brother Jerre and son, Todd raced, also. He was preceded in death by his parents, a sister, Sandy and brothers, Dick & Kim. On July 9, 1961 he was united in marriage to Sylvia "Sue" Mauck in Silver Lake. She survives of the home. Other survivors include his children, Teresa (Pat) Commerford, David (Shelley) Wichman and Todd (Tami) Wichman; brother, Jerre (Billie) Wichman; grandchildren, Lacey Hadsall, Cody (Courtney) Hadsall, Simon Commerford, Krystal (Phil) Brunin, Kasey (Macee) Wichman, Brookann Wichman, Bailey Wichman and Mavrick (Paige) Frerking; 12 great-grandchildren and one great-great-grandson. Funeral Services will be at 10:00 A.M. Tuesday, January 8, 2019 at the St. Marys United Methodist Church. Interment will be in Valley View Cemetery, St. Marys. Mr. Wichman will lie in state and the family will receive friends from 5:00 until 7:00 P.M. Monday, January 7, 2019 at Piper Funeral Home. Memorial Contributions may be made to the Emmett or St. Marys United Methodist Church.

To order memorial trees or send flowers to the family in memory of Larry Wichman, please visit our flower store.