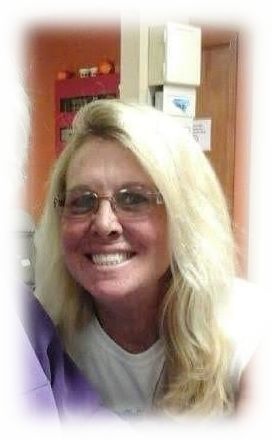 She was born April 11, 1963, in Topeka, the daughter of Gene and Shirley Bond Irwin.  Kim was raised in the Rossville community, where she attended school.

Kim married Mark Wisely, they later divorced.  She married Bruce Dick in 2001.  He survives at their home.

Kim was preceded in death by her mother, Shirley, her father Gene, and a sister Karen Lira.

To order memorial trees or send flowers to the family in memory of Kimberly "Kim" Dick, please visit our flower store.