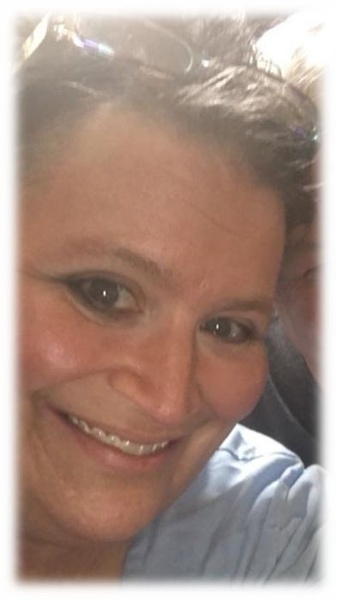 She was born on April 10, 1973 in Topeka, the daughter of Kenneth J. and Vicki A. Myers Vande Velde. Kimberly grew up in Emmett where she attended grade school.  She moved to Silver Lake and graduated from Silver Lake High School.  Kimberly also graduated from Coffeyville Community College.

Kimberly worked as a service coordinator for Community Work.  Family was Kimmie’s world, she would do anything in the world for them.  She was a loving wife, daughter, mother, sister, aunt and friend.

She was preceded in death by her father, Kenneth, and by her (canine babies), Zina Willow and Joe.

On December 12, 2014 she was united in marriage to Roger Gowen at the Old Stone Church in Maple Hill.  He survives of the home.

Funeral services will be at 11:00 A.M. Wednesday, November 27, 2019 at Piper Funeral Home in St. Marys.  Interment will be in Holy Cross Cemetery, Emmett.  Kimberly will lie in state and the family will receive friends from 10:00 until service time Wednesday morning.  Memorial contributions may be made to Midland Hospice House and sent in care of Piper Funeral Home, 714 Maple Street, St. Marys, Kansas 66536.  To leave online condolencs go to www.piperfuneralhome.com.

To order memorial trees or send flowers to the family in memory of Kimberly Gowen, please visit our flower store.