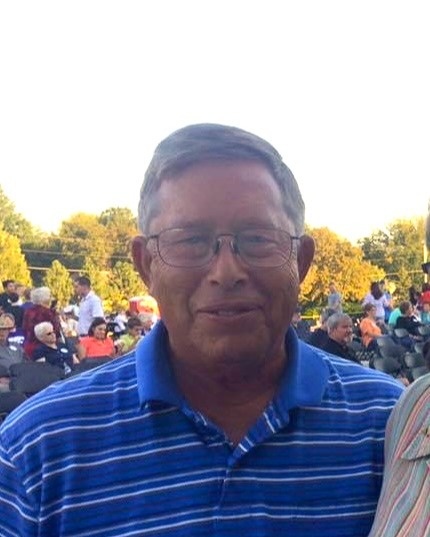 Kenneth was born to the late Charles and Grace (Honeyman) Wichman on May 19, 1947, in Sabetha.  He was raised in Seneca and graduated from Seneca High School in 1965 and Kansas State University in 1969.  He served in the United States Army during the Vietnam War. Ken and his family had lived in the Rossville Community since 1980.

Ken was employed by Cappers Insurance as an Assistant Sales Manager.  He was a St. Stanislaus Catholic Church member in Rossville and served on several boards and committees. Ken served as the mayor of Rossville and served on the city council.  He was a member of Jimmie Lillard Post No. 31 of the American Legion in Rossville, where he was the Adjutant. Ken was a past member of USD #321 School Board.

On September 27, 1969, Kenneth D. Wichman and Sandra Heideman were married at St. Peter and Paul Catholic Church in Seneca.  She preceded him in death on December 22, 2015.

To order memorial trees or send flowers to the family in memory of Kenneth D. Wichman, please visit our flower store.