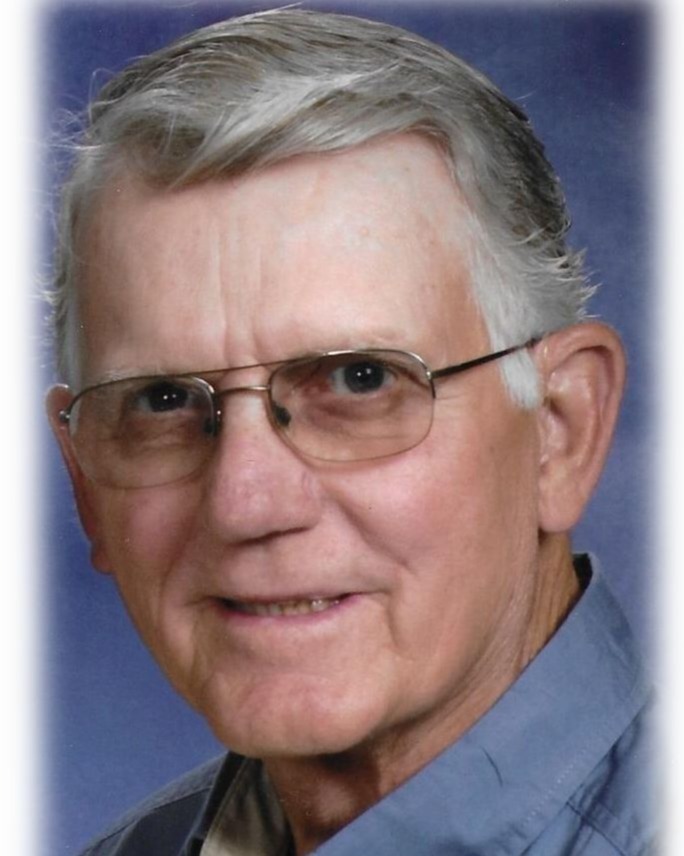 Kenneth was born May 23, 1942, in St. Marys, the son of Harold V. and Velma Irene Leeper Hoobler.  He graduated from Maple Hill High School.

He worked for the Rock Island Railroad until 1970, when he started working for the Santa Fe Railroad in Topeka, retiring from BNSF Railroad in 2002.  Kenny was an avid fisherman; he loved to hunt and play cards.  He was a member of the TCU Union, a past member of the St. Marys Gun Club, and had served on the St Marys Fire Department for 35 years.

Kenny was preceded in death by his parents, a brother, Richard Hoobler, and a grandson, Darrin March.

On June 5, 1965, he and Dorothy R. Kolde were united in marriage at Immaculate Conception Catholic Church in St. Marys.  She survives at their home.

Mass of Christian Burial will be at 10:30 A.M. Tuesday, January 10, 2023, at Immaculate Conception Catholic Church In St. Marys.  Burial will be at 2:30 P.M. Tuesday at the Maple Hill Cemetery, Maple Hill.  Kenny will lie in state, and the family will receive friends from 5:00 until the Rosary at 7:00 P.M. on Monday, January 9, 2023, at Piper Funeral Home in St. Marys.  Memorial contributions may be made to the St. Marys Fire Department and sent in care of Piper Funeral Home, 714 Maple Street, St. Marys, Kansas 66536.  To leave online condolences, go to www.piperfuneralhome.com.
To order memorial trees or send flowers to the family in memory of Kenneth E. Hoobler, please visit our flower store.