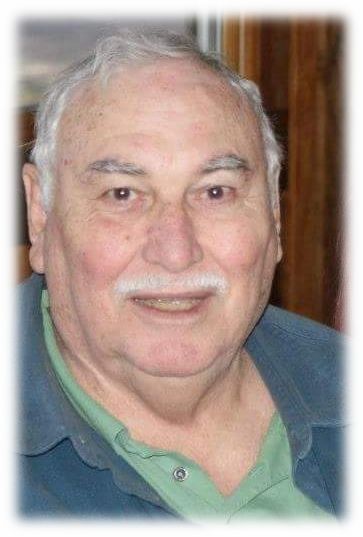 He had lived in Topeka many years before moving to St. Marys.  He and his wife Patricia traveled the country for 11 years after his retirement.   He moved to Lawrence in 2015 and Kansas City in 2018. Keith worked for KP&L/Westar for many years as an OSHA and Safety Training Supervisor.

Keith Havenstein and Patricia Capurro were united in marriage on July 2, 1960, in Las Vegas, NV.  She preceded him in death on January 5, 2018.  He was also preceded in death by his parents, two brothers, Marvin and Orwin Havenstein, a sister, Joleen Blankley.

Memorial services will be at 10:00 A.M. Saturday, August 29, 2020, at Piper Funeral Home in St. Marys.  Inurnment will be in the Peace United Church Of Christ Cemetery in Alma.  Memorial contributions may be made to the American Diabetes Association and sent in care of Piper Funeral Home, 714 Maple St., St. Marys, Kansas 66536.  To read a full obituary or leave online condolences, go to www.piperfuneralhome.com

To order memorial trees or send flowers to the family in memory of Keith Havenstein, please visit our flower store.