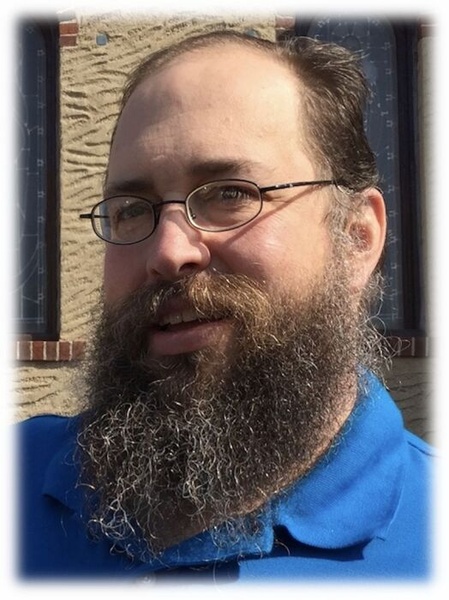 On April 21, 2021, Joseph Harvey Gross lost his two-year battle with cancer.  Joe was born in Milwaukee, Wisconsin, on June 15, 1972.  A few years later, the family moved to western Wisconsin, where he received his primary and secondary education.  He was a member of the Boy Scouts and the Pierce County 4-H Club.

In 1984 he was confirmed in the Catholic Faith by Archbishop Marcel Lefebve in St. Paul, MN.  After graduating from high school, he enlisted in the US Army, becoming a paratrooper.  After being discharged, he lived in Winona, MN., where he held various jobs.  After moving to St. Marys in 2001, he was employed at the Onyx Collection.

He met Jeanette (Thomas), the love of his life in St. Marys; They were married in 2011 at Assumption Chapel.

Joseph was preceded in death by his grandparents, his uncle Merlin Futterlieb and his younger brother Christopher.

To order memorial trees or send flowers to the family in memory of Joseph Gross, please visit our flower store.