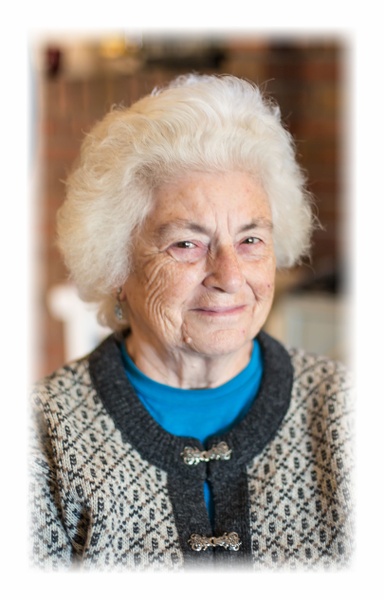 She was born June 10, 1939, in Liverpool, England the daughter of Joseph Johnson and Elizabeth Cochran Maxwell.  She and her family immigrated to New Zealand when Joan was 12.

Joan was a nurse. She and her family moved to the United States and the St. Marys Community in July 1989.  She had lived the past several years in Scottsville, VA, moving back to St. Marys the day before her death.

Joan Maxwell and Johannes Van Wamel were united in marriage on April 8, 1962 at St. Mary’s Church in Wanganui, NZ.  Johannes preceded her in death as well as her daughter, Stephanie LeSage, and a granddaughter, Mary LeSage.

To order memorial trees or send flowers to the family in memory of Joan Mary Van Wamel, please visit our flower store.