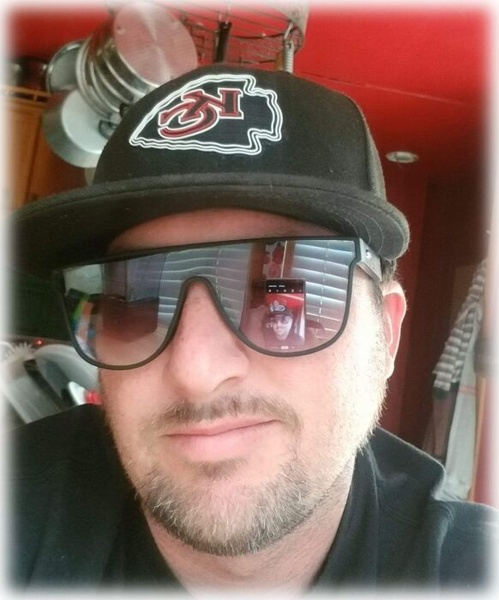 He was born October 3, 1987 at Kansas City, the son of Paul and Marilyn Williams Lees.  Jesse spent his early life in Kansas City then moved to Silver Lake where he graduated from Silver Lake High School.  He was a cook and server.

Funeral services will be at 11:00 A.M. Saturday, September 18, 2021 at the Williard Community Church.  Jesse will lie in state at the church from 10:00 until the service.  Inurnment will be at a later date.

In lieu of flowers, memorial contributions may be made to the Lees Children Educational Fund and sent in care of Piper Funeral Home, 714 Maple Street, St. Marys, Kansas 66536.

To order memorial trees or send flowers to the family in memory of Jesse Lees, please visit our flower store.