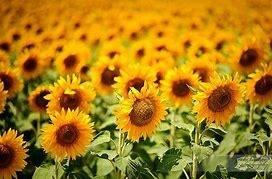 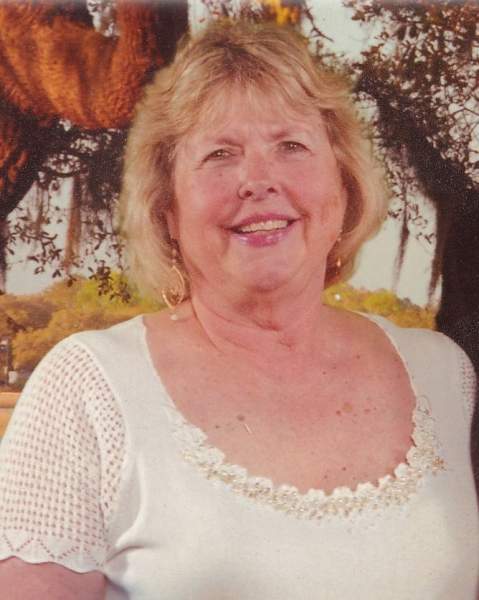 On September 10, 2022, the gentle soul of Jane Rogers McClelland entered heavenly rest after a long battle with Alzheimer’s disease. Jane was the eldest of two children born to Clyde and Fern Rogers in Rossville, Kansas on November 14, 1940. She started her long list of significant accolades growing up in Rossville, becoming an accomplished pianist and trumpet player, and an active member of the Rossville Methodist Church. Jane graduated as Valedictorian from Rossville High School and went on to attend Kansas State University where she studied English and Spanish Education. She was awarded the prestigious Fulbright Scholarship for her academic prowess, studying Spanish literature in Burgos, Spain.

After her marriage to Jerry Fritz, she embarked on her teaching career in Southern California. Armed with her master’s degree and fluency in Spanish, she quickly moved from teaching junior high to high school to college instruction. Jane was studying for her PhD poolside, when she met California native Martin McClelland in Huntington Beach, California. They were married on January 30, 1975, and moved to Apple Valley, California. To everyone’s surprise, Jane did not return to teaching after the birth of her children - son Wesley Rogers and daughter Allison Suzanne - rather, she put her focus on being a full-time mother.

Jane spent many hours throughout the years supporting civic and philanthropic activities including Assistance League, PEO, American Legion Auxiliary, and the Rossville Library. The family moved to Festus, Missouri in 1989. Jane quickly developed deep meaningful friendships there. After Wes went off to Duke University and Allison left for UMKC Medical School, Jane and Marty moved back to the family farm in Rossville in 1999.

Through the years, Jane felt called to preserve the legacy of the family farm, Flying R Farms, which has been in the family since 1872. She was successful at that too, first through the efforts of her brother, Don Rogers, and then with the help of longtime friend and farmer, Howard Parr.

Jane loved to travel, setting foot on four continents, and was always keen to pose for fun snapshots. She loved trips to her beloved Santa Fe and the Desert Southwest with friends, joining Marty at conventions hosted at famous resorts, and long phone conversations with distant friends. Jane was proud of playing an organ recital at the First Presbyterian Church pipe organ, her inner circle of very classy friends, and most importantly, what great people both her kids have become.

Jane missed out on the pleasures of her golden years by the onset of Alzheimer’s in 2014. Even through the immense difficulties, the disease was never able to take away her enchanting smile. That smile will be the enduring symbol of Jane’s legacy.

In lieu of flowers, tributes to Jane can be made through donations to her cherished Rossville Library at a gofundme page for the Friends of the Rossville Community Library.

We would like to say special thanks to Jane’s in-home care nurse, Nancy Carroll, and to Rossville Healthcare and Rehab Center for their efforts and kindness.

Memorial contributions may be made to Friends of the Library and sent in care of the funeral home.

To order memorial trees or send flowers to the family in memory of Jane Rogers McClelland, please visit our flower store.