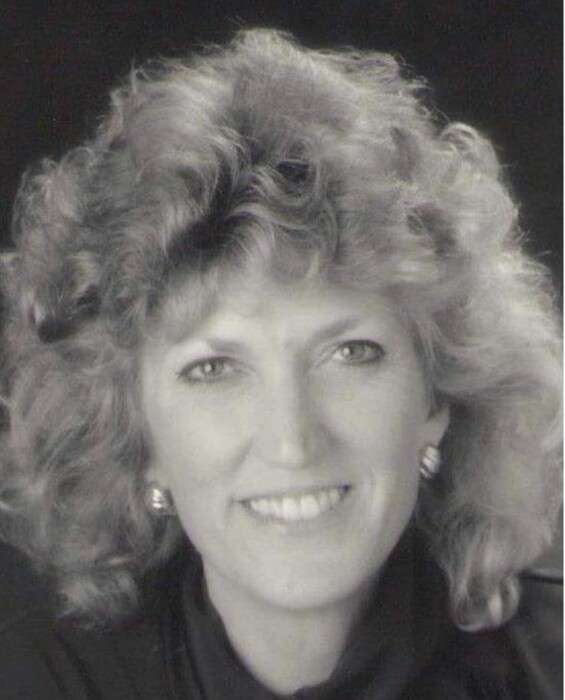 She was born on December 23, 1942, in Richmond, CA., the daughter of Robert and Dorothy Bissell Gutsche. She was raised in Texas, Arkansas, and Oklahoma City.  She attended and graduated from St. Scholastica Academy in Ft. Smith, Arkansas.  Jana attended Wichita State University.  Jana was a secretary and office administrator.

Jana was preceded in death by her parents, a son, Robert A. Martin, and an infant daughter, Dorothy Helen Martin.

To order memorial trees or send flowers to the family in memory of Jana Martin, please visit our flower store.