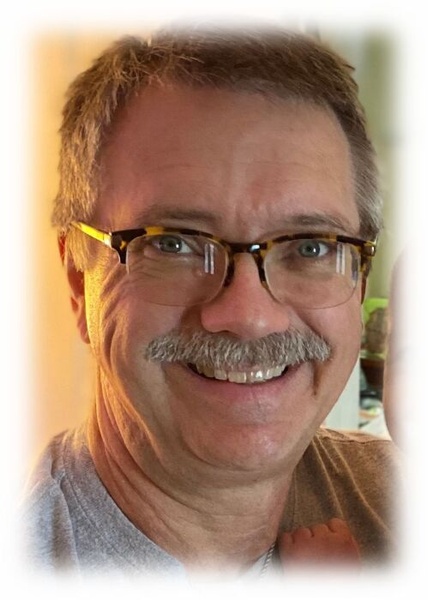 James “Billy” Thompson Jr. passed away Saturday, March 12, 2022, at his home near Rossville after a short battle with CJD.  Bill was born May 23, 1963, in Fort Knox, Kentucky.  He graduated from Junction City High School in 1982, and he went on to study mental health at Washburn University.

Bill landed his first job as a case manager for Sheltered Living, kicking off a 17-year career in mental health.  In 2007, Bill started at the Topeka V.A. as a pharmacy tech, where he had been employed until his death.  Bill was a member of the Rossville Christian Church and the Men’s group there.

In 1988, Bill met Carolyn Brian.  They were married going on to have two children, Jami and Briana.  Carolyn survives at their home.

To order memorial trees or send flowers to the family in memory of James "Billy" Thompson Jr., please visit our flower store.