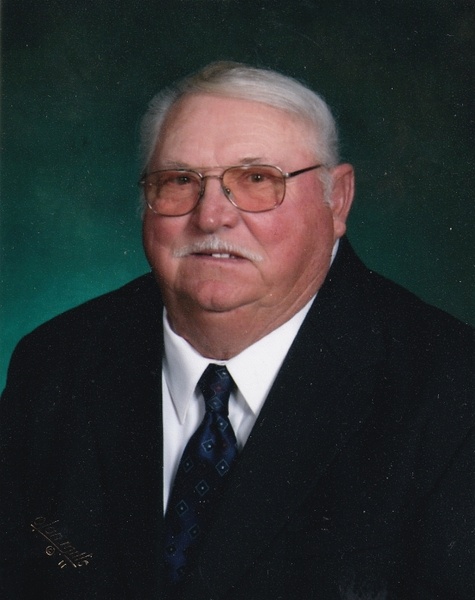 He was born September 29, 1934, in rural Marshall County, the son of Oliver and Mary (Swoboda) Worthington.  Jim graduated from Onaga High School and served in the United States Army.

Jim worked for the Union Pacific Railroad for 35 years and was the Kansas Division Engineering Department General Road Master.  After retirement, he was a consultant for Peacekeeper Rail Garrison.  He was a farmer/rancher for over 20 years.  Jim was a member of the Havensville American Legion and the St. Marys Historical Society.

On April 14, 1957, he was united in marriage to Hazel M. Anderson in Marysville.  She preceded him in death on November 26, 2021, and was also preceded by his brothers, John Worthington and Rudy Worthington, and sister, MaryLou Rilinger.

A visitation will be on Monday, April 11, 2022, at Piper Funeral Home from 10:00 until 11:30 A.M. followed by a 1:30 P.M. graveside service at the Riverside Cemetery in Waterville.  Memorial contributions may be made to the James O. Worthington Memorial fund (please make check payable to Tena Cassity) and sent in care of the funeral home.

To order memorial trees or send flowers to the family in memory of James Worthington, please visit our flower store.