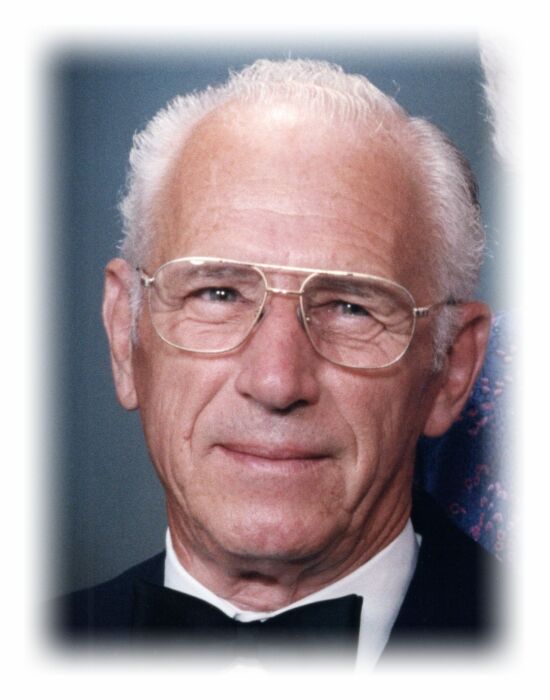 He was born June 15, 1926, in Minneapolis, MN., the son of Nick and Maria Kratz Stamos.   James enlisted in The United States Navy in 1944 and was a “Captain’s Talker”- (Morse Code).  In 1946 he attended Minnesota School of Business for a management degree.  He received a degree in history for the University of Minnesota in 1972.

He was preceded in death by his parents and siblings, Theodore and Margaretta.

Requiem mass will be on Tuesday. A rosary will be recited at 5:20 P.M. Monday, June 15, 2020, at Assumption Chapel.  Interment will be in Our Lady Of Peace Cemetery, St. Marys.

The Stamos family would like to Thank the staff at St. Marys Manor for the loving care Nick received the past few years.

To order memorial trees or send flowers to the family in memory of James Stamos, please visit our flower store.