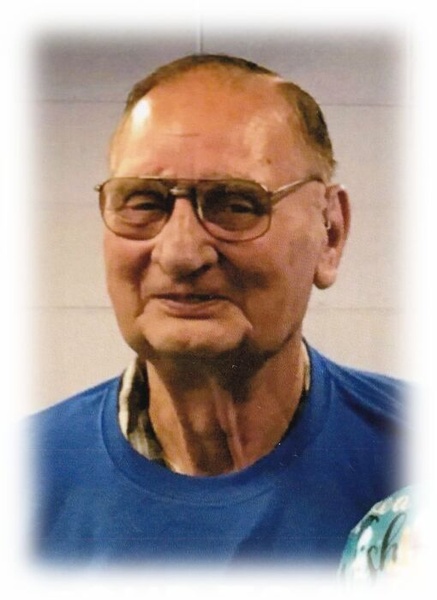 James C. Millenbruch, 83, Rossville, passed away Monday, June 28, 2021, at a Topeka hospital. He was born August 23, 1937, at Herkimer, the son of Herman J. And Hazel E. Taylor Millenbruch. He was raised at Home, Kansas, and attended Marysville High School.  Jim joined the United States Army as a senior and received his GED.

He had lived in Rossville many years.  Jim worked for Goodyear Tire and Rubber in Topeka.  He owned and operated Millenbruch Trucking in Rossville.  What Jim enjoyed doing the most was helping his brother on his farm.  He was a member of Lakeside Baptist Church in Silver Lake.  Jim was also a member of USW Local 307 in Topeka.

Memorial contributions may be made to the American Heart Association and sent to Piper Funeral Home, 714 Maple Street, St. Marys, Kansas 66536. Online condolences may be sent to www.piperfuneralhome.com.

To order memorial trees or send flowers to the family in memory of James Millenbruch, please visit our flower store.