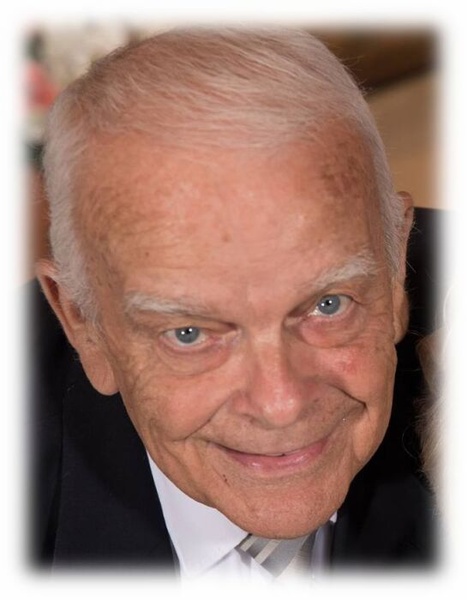 He was born November 6, 1936, at Holton, the son of Howard and Mary Helen Kling Kidney.  Keith grew up in the Holton community and graduated from Holton High School in 1954 and attended Kansas State Teachers College in Emporia.

Keith lived in several communities and worked for a telephone company, and managed a convenience store.  He later worked for Montgomery Wards. Keith and his wife Delaine owned and operated Katie’s Corner in St. Marys.  After retirement, he worked for Piper Funeral Home and later Sugar Creek Country Store.

Keith was married to Rosemary Ann Schmidt; they later divorced.

He was preceded in death by his parents, a sister, Judy Thompson, and a daughter Robin Kidney.

Mass of Christian Burial will be at 10:00 A.M. Wednesday, October 21, 2020, at Immaculate Conception Catholic Church in St. Marys.  A rosary will be recited at 8:30, followed by a visitation until the mass.  Interment will be in Mt. Calvary Cemetery, St. Marys.  Memorial contributions may be made to the Immaculate Conception Catholic Church Building Fund or the St. Marys Food Pantry and sent in care of Piper Funeral Home, 714 Maple Street, St. Marys, Kansas 66536.  To leave online condolences, go to www.piperfuneralhome.com

Due to Covid 19, masks and social distancing are required.

To order memorial trees or send flowers to the family in memory of Howard Kidney, please visit our flower store.