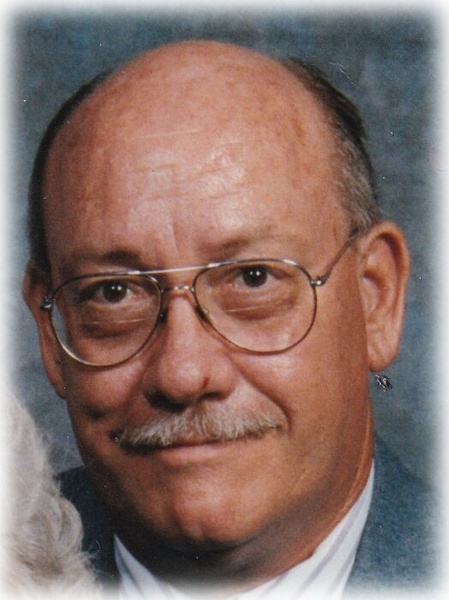 He was born November 26, 1941, at Topeka, the son of Francis J. and Flora E. (Harr) Heim.  Howard graduated from Hayden Catholic High School in 1959.  He served in the United States Army for four years, two years states side and two years in Germany.

Howard worked at Goodyear Tire and Rubber in Topeka, retiring after 40+ years of service.  Howard was a talented Banjo and Guitar player.  He was a member of Reduced Speed Limit Band of Topeka.

He was married to Phyllis Plumberg, they later divorced.  He later married Carol Rafferty Flerlage Heim on August 2, 1991.  She survives of the home.

Private family memorial graveside services will be at a later date.  Memorial Contributions may be made to the Pottawatomie County EMS and sent in care of Piper Funeral Home, 714 Maple Street St. Marys, Kansas 66536.  To leave online condolences, go to www.piperfuneralhome.com.

To order memorial trees or send flowers to the family in memory of Howard Heim, please visit our flower store.