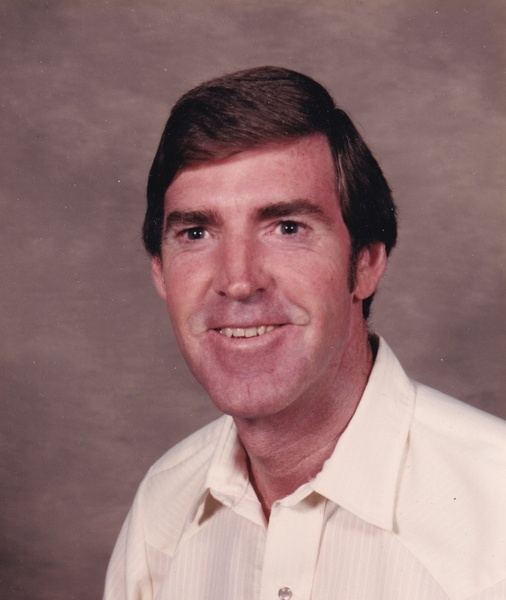 Harold L. Merritt, 82, passed away in the early morning hours on Wednesday, February 2, 2022, at his home in St. Marys with his family by his side.

He was born March 20, 1939, in Washington, Kansas, the son of Noah and Jessie McClaughry Merritt.  Harold was raised in Linn and graduated with a basketball scholarship from Linn High School.

In 1966, Harold began working for Goodyear Tire and Rubber Company in Topeka for 32 years before retiring.  He was a tire builder and later worked in the Banbury Department.  Harold enjoyed woodworking, remodeling homes, rebuilding cars, and helping others.  He was an avid golfer.  Harold was a member of the St. Marys United Methodist Church.

On May 19, 1960, Harold and Avis Fay Bolejack were united in marriage in Linn.  She preceded him in death on October 22, 2002.  He later married Shirley Laird on May 5, 2012.  She survives of the home.  Harold was also preceded in death by his parents, and three brothers, Charles, George, and Myrl.

Memorial Services will be at 2:00 P.M. Saturday, February 5, 2022, at the St. Marys United Methodist Church.  The family will receive friends from 5:00 until 7:00 P.M. Friday, February 4, 2022, at Piper Funeral Home in St. Marys.  Memorial contributions may be made to the St. Marys United Methodist Church and sent in care of Piper Funeral Home, 714 Maple Street, St. Marys, Kansas 66536.  To leave online condolences go to www.piperfuneralhome.com.

To order memorial trees or send flowers to the family in memory of Harold Merritt, please visit our flower store.