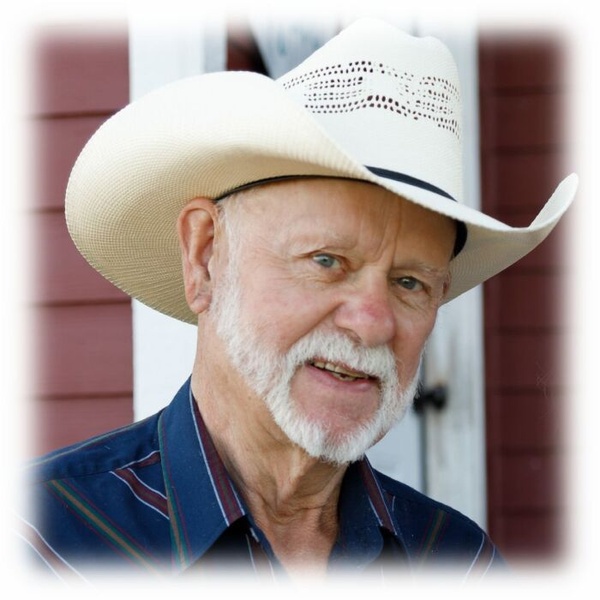 Jerry grew up in the Traverse City, MI area and then moved his family to St. Marys, Kansas in August 1987 in order to send his children to St. Marys Academy and attend the Traditional Latin Mass provided by the Society of St. Pius X at the Assumption Chapel.

Jerry owned a prosperous business in Michigan which he sacrificed and left behind in order to give his children a Catholic education. He worked as a handyman after moving to Kansas and then spent many years employed by the Onyx Collection in Belvue, Kansas prior to retiring.

Jerry will be remembered for his love of faith and family. Nothing was more important to him than that his children receive the deposit of the Faith and to pass that Faith to their children and grandchildren. It was a great sacrifice for him to move across the country to a place he had never been in order for his children to attend the Academy. His children will be forever grateful for his faithfulness, love, and sacrifices.

He loved his grandchildren and great-grandchildren and endeavored to create a place on his property where they could play and enjoy spending time with their cousins. His “park” is a testament to his love and affection for his family.

For his many years of faithfulness he was rewarded at the end of his life with all the graces the Church could provide with the Last Rites, Confession, Absolution, and the Apostolic Blessing surrounded by his family praying for him as he passed into eternity.

The Requiem Mass will be said at 11:15 am Tuesday, January 11, 2022, at the Assumption Chapel.  Burial will follow at Our Lady of Peace Cemetery, in St. Marys, Kansas.

Memorial contributions may be made to Piper Funeral Home, 714 Maple Street, St. Marys, Kansas 66536 to help with funeral expenses.

To order memorial trees or send flowers to the family in memory of Gerald "Jerry" Harpe, please visit our flower store.