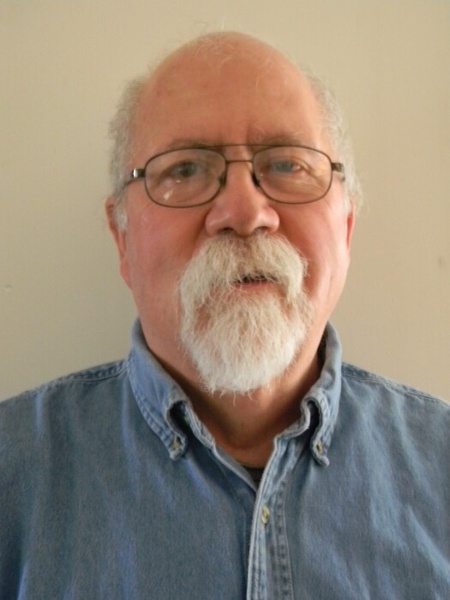 He was born July 18, 1955, in Beloit, the son of Keith and Joy Carlson Woodard.  Kim was raised in Beloit and graduated from Beloit High School and North Central Technical College in Beloit where he studied to become an electrician.

Kim moved to the St. Marys community in 1979 and began working at the Jeffrey Energy Center where he worked for 42 years. He served in the United States Navy.  Kim attended the St. Marys United Methodist Church.  He served as a Boy Scout leader when his sons were in scouts.  He was a member of the American Legion.  Kim enjoyed Scuba diving.

He was preceded in death by his parents.

Memorial services will be at 10:00 A.M. Friday, August 6, 2021, at Piper Funeral Home in St. Marys. The family will receive friends on Thursday, August 5, 2021, at the funeral home from 5:00-7:00 P.M.  Inurnment will be in the Valley View Cemetery, St. Marys. Memorial contributions may be made to the Boy Scouts or Alzheimer Association and sent in care of Piper Funeral Home, 714 Maple Street, St. Marys, Kansas 66536.

To order memorial trees or send flowers to the family in memory of Gerald Woodard, please visit our flower store.